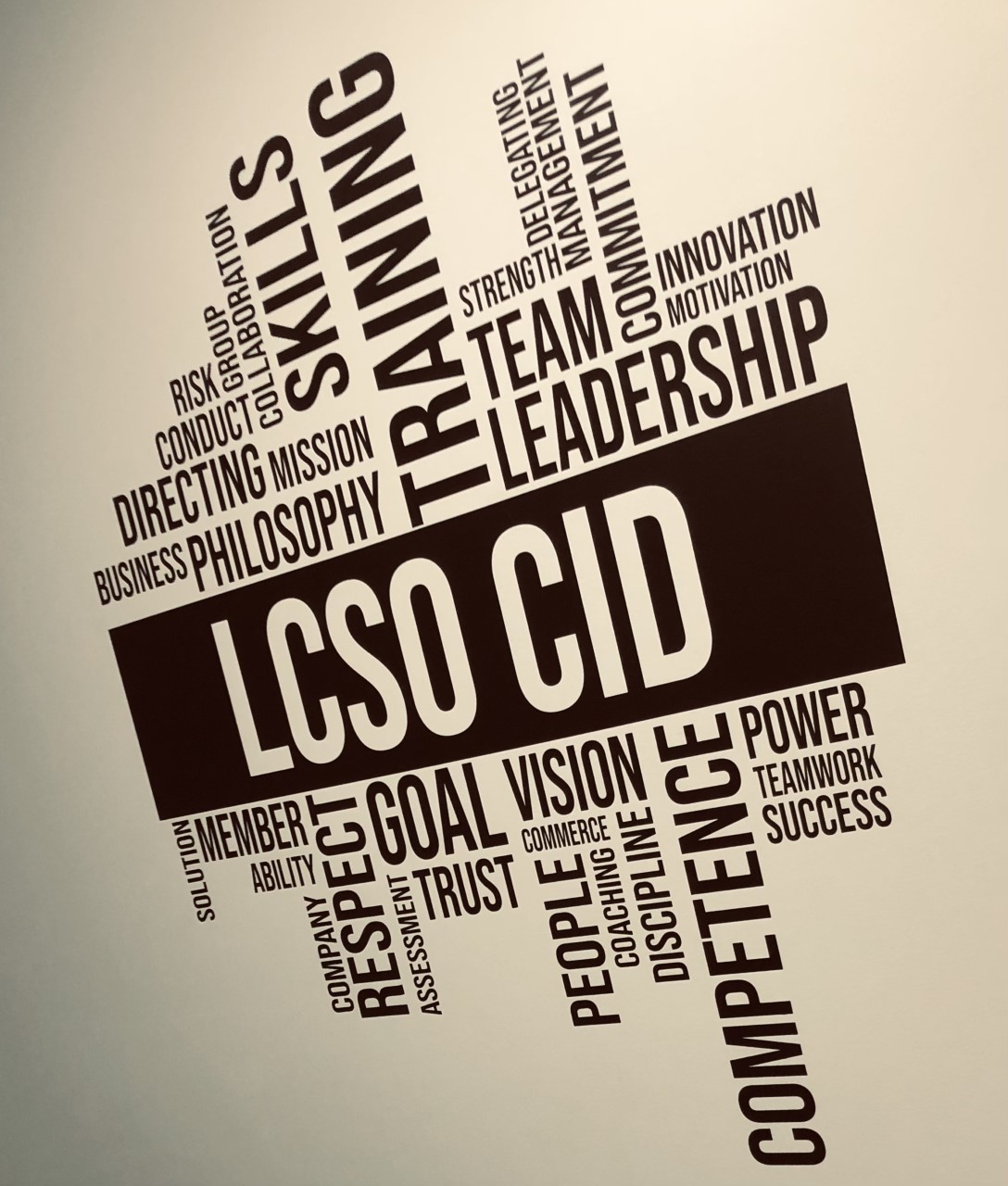 New techniques in DNA recovery and analysis have helped solve a Lincoln County case of an unidentified deceased person discovered in 2006 and promoted the Sheriff’s Office to reopen a 1984 homicide investigation involving an unidentified victim. These two cases are not believed to be linked in any way, however the DNA identification process now proven successful, has encouraged investigators to believe that now at last the name of the murder victim can be known.

The Cold Case Unit of the Lincoln County Sheriff’s Office and the Lincoln County Coroners’ Office have partnered with the Anthropology Program of Southeast Missouri State University to identify human remains through DNA analysis. In 2021, the Sheriff’s Office was approached by Dr. Jennifer Bengtson, a professor of anthropology.  Dr. Bengtson was optimistic she could help determine the identity of a deceased person whose skeletal remains were found in the Cuirve River State Park near Hwy KK in March of 2006. In only a few months Dr. Bengtson was able to provide investigators with information pointing them to the path leading to an accurate identification. However, due to the condition of the remains at the time of their discovery, Lincoln County Coroner Dan Heavin, has said the cause of death remains undetermined, however there appears to be no signs of foul play or traumatic injury. The relatives of the deceased were contacted, and the remains released for burial. The family has asked that further details to be held in privacy, and local officials have agreed to honor this request.

The identification of this deceased person, whose remains were found with no indication of the person’s identify, would not have been possible without the outstanding public-private partnership with the Southeast Missouri State University’s Anthropology Program and the outstanding leadership of Dr. Jennifer Bengtson.  Dr. Bengtson concurrently led her students in anthropological investigation while coordinating with Othram, Inc. for Forensic-Grade Genome Sequencing.  Their combined efforts ultimately led to the identification of potential family members who were interviewed by the Lincoln County Sheriff’s Office Cold Case Unit member Kenneth Schulte. Schulte has decades of investigative experience and joined the Cold Case Unit following his recent retirement from the Missouri State Highway Patrol.

Dr. Bengtson, in partnership with Othram, Inc, has agreed to assist the Cold Case Unit with a 1984 homicide investigation. The male victim was located inside a pumphouse near Highway F in rural Lincoln County. The cause of death is believed to be the result of a gunshot wound to the back of the head.  The victim was exceptionally well dressed in expensive clothing including a Bill Blass grey suit with red pinstripes and a Bill Blass black cashmere Pea Coat.  He was wearing a white button up shirt with a grey/blue tie tied in a Windsor knot.