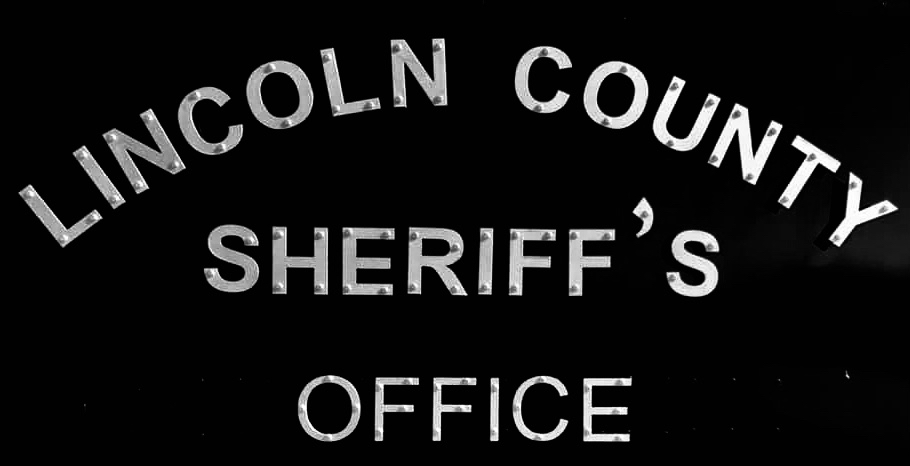 On 4/29/2021, the Lincoln County Sheriff’s Office was assisted by multiple area law enforcement agencies during a pursuit that ended with an officer involved shooting that resulted in the death of a 21 year old man from Troy, Missouri. The suspect was wanted in connection with the shooting of a St. Peters Police Officer earlier in the day.

The suspect stopped his vehicle in the area of 2639 Myers Road, Foristell, Missouri. As law enforcement officers positioned themselves, the suspect exited his vehicle with a rifle and immediately opened fire at officers. After shooting multiple rounds from one rifle, he grabbed a second rifle out of his vehicle and continued firing. A Lincoln County Sheriff vehicle was struck by gunfire.

Following the shooting, officers provided first aid to the suspect, however, he later succumbed to his wounds at an area hospital. He is identified as Joe Robideau, 21, residing in the 200 block of Rockport in Troy, Missouri.

The Missouri State Highway Patrol took control of the crime scene and will be handling the investigation at the request of the Lincoln County Sheriff’s Office.

Per department policy, the Lincoln County Sheriff’s Deputies were placed on Administrative leave pending the outcome of the investigation.

“The law enforcement officers involved in this incident and area residents are very fortunate to have not been killed or injured due to the amount of gunfire from the suspect. This tragic event highlights the dangers we face every day in this profession”, said Lincoln County Sheriff Rick Harrell. “We cannot thank the assisting law enforcement agencies enough. By the grace of God we are thankful that there was no other loss of life.”