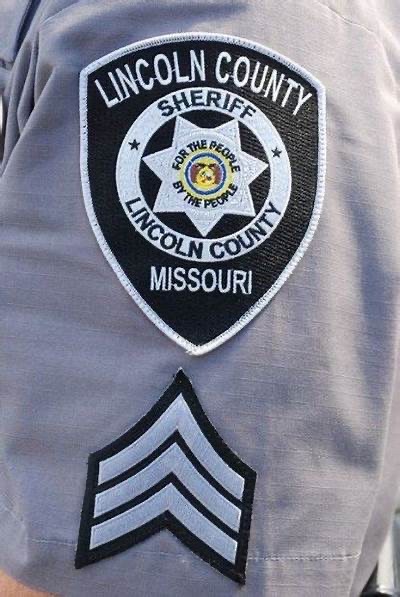 Earlier this evening, Deputies with the Lincoln County Sheriff’s Office were involved in an Officer
involved shooting.