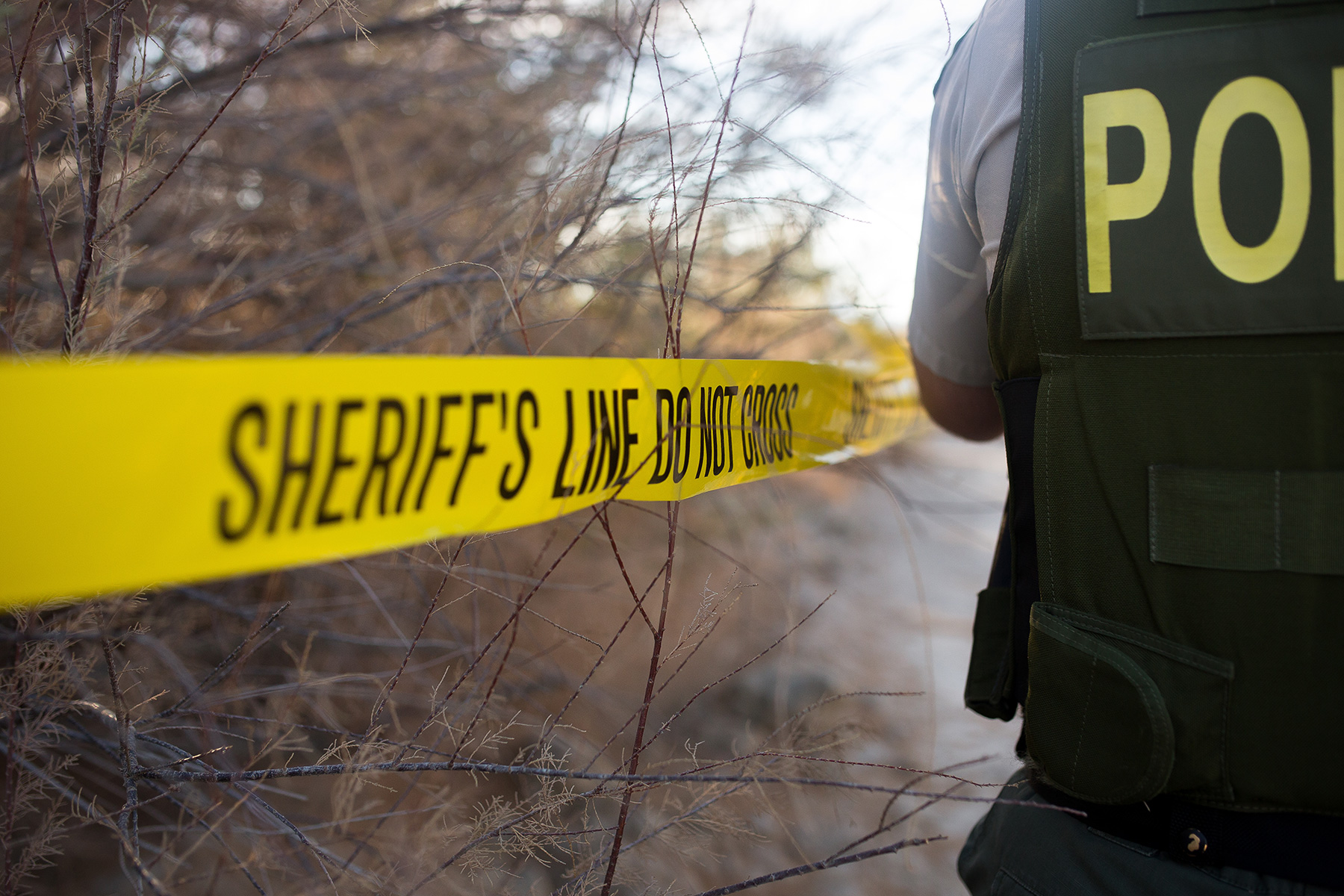 On June 17th, 2022, around 3:45 PM Sheriff’s Deputies were approached by a man reporting that his girlfriend was being held hostage by a subject inside his residence.  The victim had been able to text the reporting party thus alerting him to the situation. Deputies responded to the residence and established a security perimeter.

Law Enforcement communicated with the subject via loudspeakers to encourage a peaceful surrender and release of the hostage.  After approximately 90 minutes the subject surrendered to authorities without further incident.

Sheriff’s deputies identified potential medical issues which were unrelated to his arrest and transported him to a local hospital for evaluation.  Investigation revealed that the suspect was able to gain entry to the residence through an unlocked door and was armed with a knife.

The Sheriff’s Office Criminal Investigation Division has submitted charges to the Prosecuting Attorney’s office inclusive of Burglary, Unlawful use of a Weapon, Armed Criminal Action, Sexual Misconduct, and Kidnapping.

Additional details will be made available pending acceptance of charges.